Obesity is not a simple disease. The more we study obesity, the more it is clear that there is not one single factor that is the cause. There are clearly multiple genetic and lifestyle issues that contribute, including diet, exercise, hormonal influences and societal factors. Some research also suggests that chemicals in our environment, food and water may be part of the equation. This article will explore some of the science in this area.

We know our environment is full of a lot of chemicals that didn’t used to be there. These include herbicides, pesticides, plastics, heavy metals, drug residues and much more. On a daily basis, you probably don’t get exposed to a toxic dose of any one thing – but over years or decades, individuals may be exposed to harmful levels of many toxins. There are even some toxins that can act across generations – impacting the children of those who were exposed to them.

A class of chemicals that has received special attention in the world of obesity research are those classified as endocrine disruptors. Your endocrine system is a group of glands in your body (such as the pituitary, thyroid, pancreas, ovaries and testes) that secrete hormones (like growth hormone, thyroid hormone, insulin, estrogen and testosterone) that regulate functions such as metabolism, growth, development and reproduction.

According to the journal Nature, an endocrine disruptor is “an exogenous [outside] substance that changes endocrine function and causes adverse effects at the level of the organism, its progeny and/or the populationi.” Basically, they are many substances that act like or disrupt your natural hormones in your body, ultimately harming you, your kids or society at large.

Chemicals that disrupt the endocrine system may come from a wide variety of sources – pesticides, plastics, cosmetics, solvents, cigarette smoke, etc – and include things that we are often exposed to from infancy (baby bottles) if not even in the womb. As far back as the early 1960’s, researchers began to recognize that man-made substances in the environment held the potential to have lasting and damaging effects on both humans and wildlife.

The 1962 book Silent Springii by Rachel Carson first spotlighted the reproductive deformities and deaths of birds due to the use of the pesticide, DDT. While quite controversial (both at the time and now) this book almost directly led to the banning of DDT in the United States and fostered much more serious scientific interest in what other chemicals were doing not just to birds but to us.

Later, in the 1970’s, the synthetic hormone diethylstilbesterol (DES) put endocrine disruptors in the public eye when it was found that the daughters of women who had used this drug to prevent miscarriage were at exceptionally high risk for having deformity of the reproductive system and vaginal canceriii.

So what does any of this have to do with obesity?

Fast-forward 30 years from DES and we find ourselves in the midst of an obesity epidemic.
It has long been known that the environment of the fetus during critical stages of development can impact lifelong health. For example, under-nutrition at specific stages of fetal development has been linked to the adult development of coronary artery disease and possibly to diabetesiv.

When it comes to obesity, the theory goes something like this: while we know that diet and exercise clearly impact the development of obesity after birth, there also appear to be people who are susceptible to the development of obesity. Many researchers believe that the current rise in obesity clearly cannot be explained by changes in diet and activity alone, yet they also find it impossible to believe that our genetics have changed quickly enough to explain the rapid rise in obesity. Thus, many believe that there must be other factors influencing fetal development and genetic expression – and environmental causes are a likely target.

There are known examples of this that we have begun to understand. We know, for example, that smoking during pregnancy is strongly correlated with childhood weight gainv. Because hormone exposure during fetal development has a direct and powerful influence on cellular differentiation and expression, in the past decade, researchers have turned to looking at both hormones and endocrine disruptors as possible influencers in the development of both childhood and adult obesity. They are likely targets because we know that can impact fetal development in other ways, especially in animals, and because hormone-like substances are bioactive at incredibly small concentrations.

In fact, with DES exposure mice are initially born smaller, but after puberty become much larger than controls, accumulate more fat cells and occasionally have a hard time processing sugar. But as few people now have been or ever will be exposed to DES, it is not a great concern.

There are literally thousands of potential endocrine disrupting substances in our environment, and it will likely take years or decades before researchers look at all of them. The major chemical that has attracted concern lately is one called Bisphenol A, or BPA.

BPA is a compound found in numerous plastics and resins. BPA has some chemical similarities with DES, so it has long drawn attention as an endocrine disruptor. Commercially it is found in dental sealants, plastic food containers, plastic drinking bottles, baby bottles and the linings of many cans. It has been used in plastics and packaging in the United States for more than 50 years. This means that unlike DES, BPA is everywhere – you almost cannot avoid it. Studies conducted by the Centers for Disease Control in 2003-2004 found that 93 percent of all children and adults had BPA present in their urinevi.

Animal studies done since the mid-1990s showed that BPA might be linked to a variety of health concerns including predisposition to breastvii and prostate cancerviii, genital tract malformationix and behavioral changesx. In September 2008, a study published in the Journal of the American Medical Association examined urinary levels of BPA in 1,500 individuals and found a strong correlation with heart disease and diabetes in individuals with the highest levels of BPAxi.

Earlier animal models from 2002 had shown that prenatal stimulation with BPA actually led more cells to develop into adipocytes (fat cells), resulting in “a tendency for the animals to become affected by obesity.xii” A 2007 study exposed pregnant mice to BPA and found that their offspring had both increased cholesterol and fat tissuexiii. Female offspring weighed 11 to 13 percent more than controls and male offspring weighed between 22 and 59 percent more than controls. Both groups had significantly elevated cholesterol as well.

For now, the FDA is claiming that BPA is safe and that current levels of exposure do not pose a threat to human healthxiv. If you are looking to reduce your exposure to this chemical, it is a good idea to avoid plastics with the recycling numbers 3 and 7. Most importantly, don’t heat things in these containers, as BPA leaches from plastics most when heated. Approximately 10 U.S. states are currently considering legislation to reduce consumer exposure to BPA.

Overall, we do not have conclusive evidence that BPA or other chemicals are a cause of obesity and if so, how significant of a contribution they may make. We do know that obesity is a complex condition and, in the end, it is unlikely that we will find one single cause that explains all or even most cases. If you are living with obesity or know someone that is, then you know first-hand how weight… 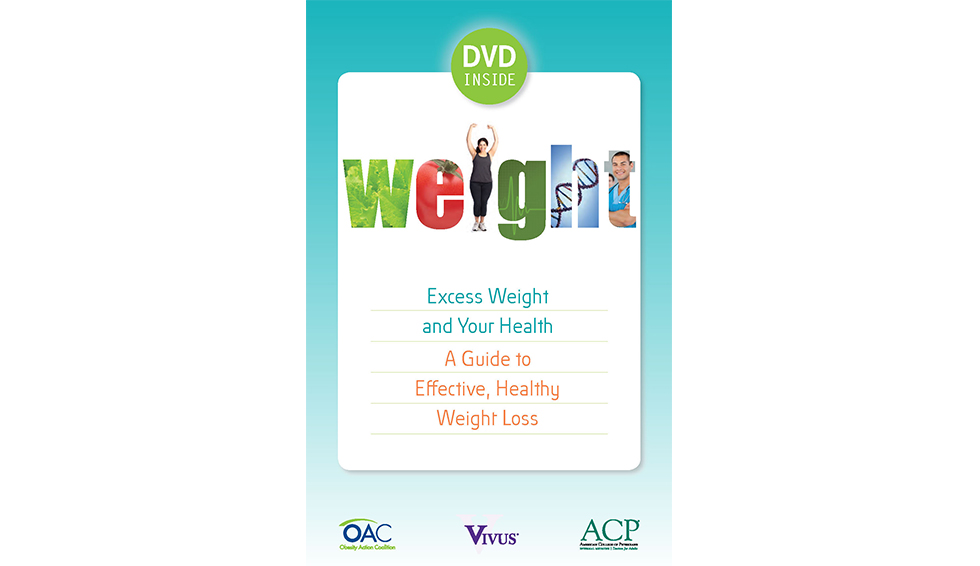 "Excess Weight and Your Health – A Guide to Effective, Healthy Weight Loss"