Fact Sheet: Why it makes sense to provide treatment for obesity through bariatric surgery. 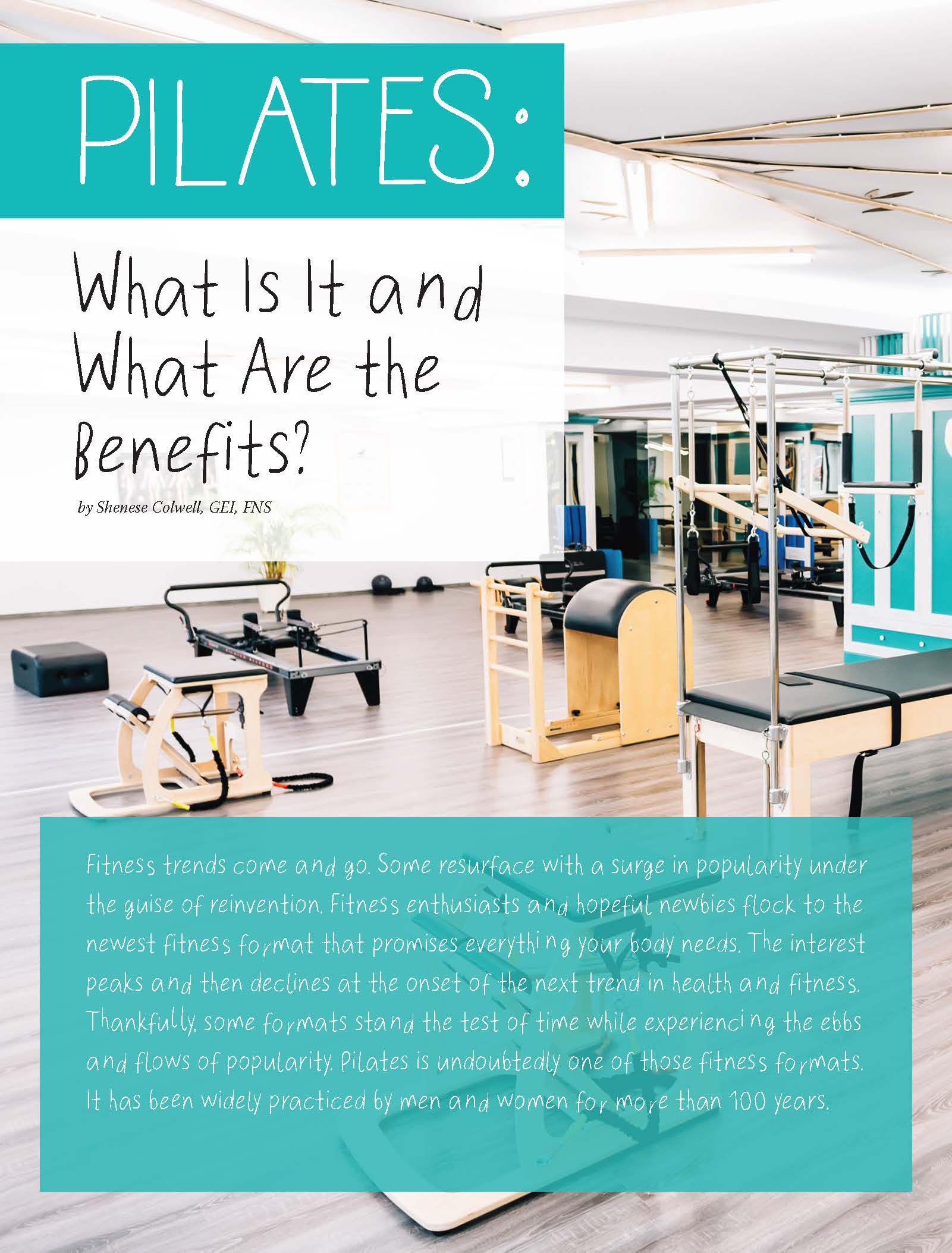