The Journey of TROA: Why the Treat & Reduce Obesity Act is still a Bill in Congress 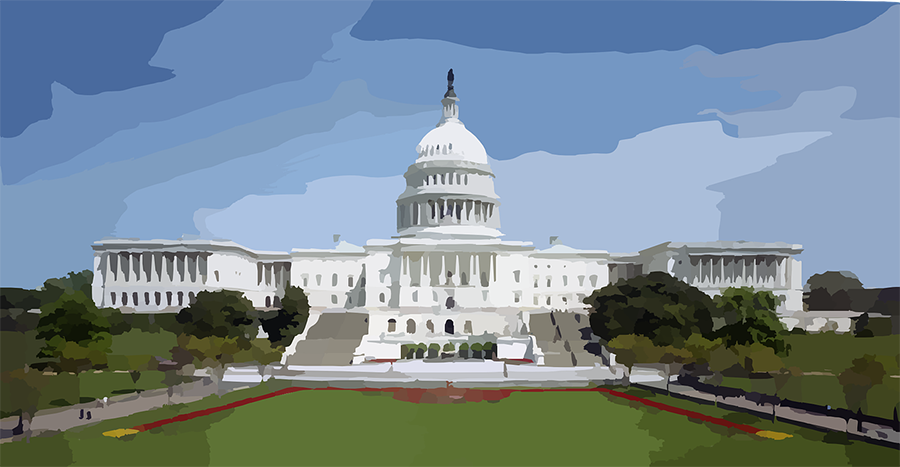 You might have heard the OAC talk about supporting – and trying to pass – the Treat and Reduce Obesity Act (TROA) many times in recent years. If you find yourself asking, “Why THIS again?” or “What’s taking so long for TROA to become a law?” there’s a fairly simple answer.

RECAP: TROA is a bipartisan bill that will expand insurance coverage for Medicare beneficiaries to include:

If you don’t already know, the legislative process is often a long one. In fact, for bills to pass and become laws, it’s not uncommon to take 10 or more years!

Here’s a brief glance at how bills just like TROA are cycled through Congress to be voted on:

You can imagine how long it takes to talk about a Bill, research it and influence other legislators in both houses of Congress! That’s why informing and educating lawmakers about TROA, and adding your personal story to show its value, is such an important part of the process.

The Treat and Reduce Obesity Act was first introduced in Congress via the Senate in 2012. Since then, it’s traveled through the traditional bill cycle and faced many challenges, as legislators have rotated and changed along the way.

Each year since its first introduction, TROA has gradually gained more cosponsors from both the Senate and House of Representatives – eventually reaching 163 total cosponsors from 2017 – 2018 in the 115th Congress. That means that more legislators are being made aware of its importance and how crucial it is to take obesity seriously!

All of the above information should show you why it has taken a long time to pass the Treat and Reduce Obesity Act through Congress, and the journey of this legislation isn’t over.

For right now, you can do your part by educating yourself on this crucial piece of legislation and sharing what you know with others in your personal networks.

There will soon be opportunities to directly help the OAC support TROA and influence legislators, but for now, just hang tight! Learn more: ObesityAction.org/TROA.

Why You Should Care about the Treat & Reduce Obesity Act (TROA)

An Everyday Perspective on TROA: Why Pay Attention to this Bill?