Saxenda© – A New Treatment for Obesity Obesity is a serious public health issue. While obesity rates are on the rise, tools to counteract this trend are few. Bariatric surgery has been shown to be very successful in obesity management but medical weight management solutions are needed for those individuals that either are not candidates for surgery or are seeking non-surgical alternatives.

Lifestyle changes including nutritional guidance, behavior modification and exercise regimens are always the first step in weight management; however, when medically appropriate, obesity medications can help individuals achieve and maintain a healthier weight.

The last two and a half years, however, have been promising for medical weight management. Some of the newer medications available for weight-loss and weight maintenance are:

These medications now offer additional options for the pharmacological treatment of obesity. While results vary depending on the drug choice and between individuals using them, an average of 5-15 percent weight-loss can be expected when these medications are used in conjunction with diet and exercise.

Saxenda® (liraglutide) is the latest drug to obtain FDA approval for chronic obesity management. In December 2014, it was deemed a suitable option for chronic weight management in addition to a calorie reduced diet and physical activity. Saxenda® may be the new kid on the block for obesity management but it’s not a new medication. In fact, it has been approved for the management of diabetes under the brand name Victoza® at a lower dose since 2010.

Chemically-speaking, Saxenda® is a glucagon-like peptide-1 agonist (GLP-1). This jargon just means that it is an agent that acts just like a substance that our body produces, called GLP-1. The latter is a hormone released by the gut within minutes of the ingestion of food. This gut hormone’s role is to help regulate blood sugar after a meal.
Saxenda® is a synthetic protein that acts just like GLP-1. Although, it is now engineered in laboratories, this GLP-1 like substance was initially discovered in the saliva of a venomous reptile, the Gila monster.

It was observed to have a multifunctional role. Indeed, it increases our natural production of insulin which is needed to regulate the levels of sugar in the blood. It decreases the production of a hormone that opposes insulin called glucagon. It also slows down the emptying of the stomach. Lastly, it was observed to reduce the amount of food consumed. As such, it has been used for the management of diabetes for the last few years under the trade name Victoza®.

Since its approval for the treatment of diabetes, it has caught the attention of scientists and clinicians alike, as it was noted that patients using this drug for diabetes management also lost weight.

Effect of Saxenda® on Body Weight

To examine this effect, four trials were designed to evaluate Saxenda®’s efficacy in obesity management. These trials involved more than 5,000 individuals that were either affected by obesity or classified as “overweight” based on their body mass index (BMI) with co-existing medical conditions resulting from their excessive weight. More than 3,000 of these individuals received 3mg of Saxenda® daily. The recent outcomes of these studies showed that significant weight-loss was achieved when using Saxenda®.

This weight-loss was maintained by study subjects during the 52 weeks of use. In addition, these results were significantly better when compared to the weight-loss achieved using orlistat (Xenical® or alli®). The latter has been used for the long term management of obesity since its FDA approval several years ago. These are very exciting facts as tools for the management of obesity are desperately needed.

When should Saxenda® be used?

This drug would be indicated for the chronic management of obesity. It would be used by individuals with a BMI of 30 or above. In the case that one has at least one medical condition resulting from obesity, like hypertension, diabetes, sleep apnea, etc., this drug could be used starting at a BMI of 27, which would be equivalent to a lower weight compared to “healthier” individuals.

How is this drug administered?

Saxenda® is an injectable drug that is administered by daily self-injections. For patients interested in this drug, you would need to be comfortable with giving yourself a daily injection.

The most common side effects observed were gastrointestinal. These included nausea, diarrhea and vomiting. Saxenda® was also noted to cause hypoglycemia (low blood sugar) when used with some other anti-diabetic drugs (sulfonylureas).

Some concerns were expressed by the deciding FDA panel regarding the safety of this drug in the long term, including its potential role in gallbladder disease, pancreatitis, increasing heart rate as well as concerns regarding thyroid and breast cancer. It was decided that at the moment, the benefits demonstrated by Saxenda® outweigh its risks. Nevertheless, these presented concerns would be analyzed in studies looking at Saxenda® and its effects after the drug’s release on the market.

In the long term, the benefits of treating obesity and preventing other diseases should outweigh the costs of treating diseases resulting from obesity. The more tools and choices we have to treat obesity, the better the perspective for satisfactory outcomes should be.

About the Author:
Nadia B. Pietrzykowska, MD, FACP, is a Board Certified Obesity Medicine Specialist, Physician Nutrition Specialist and Health Coach. Her primary specialty is in Internal Medicine. She is the Founder and Medical Director of “Weight & Life MD,” a Center for Healthy Weight, Nutrition, Fitness and Lifestyle located in Ewing, NJ. She promotes the use of evidence based methods for obesity management as well as cutting edge science intertwined with a holistic approach. She is a member of the OAC Education Committee and is also a Board Member of the Advisory Board for chronic diseases at the NJ YMCA. 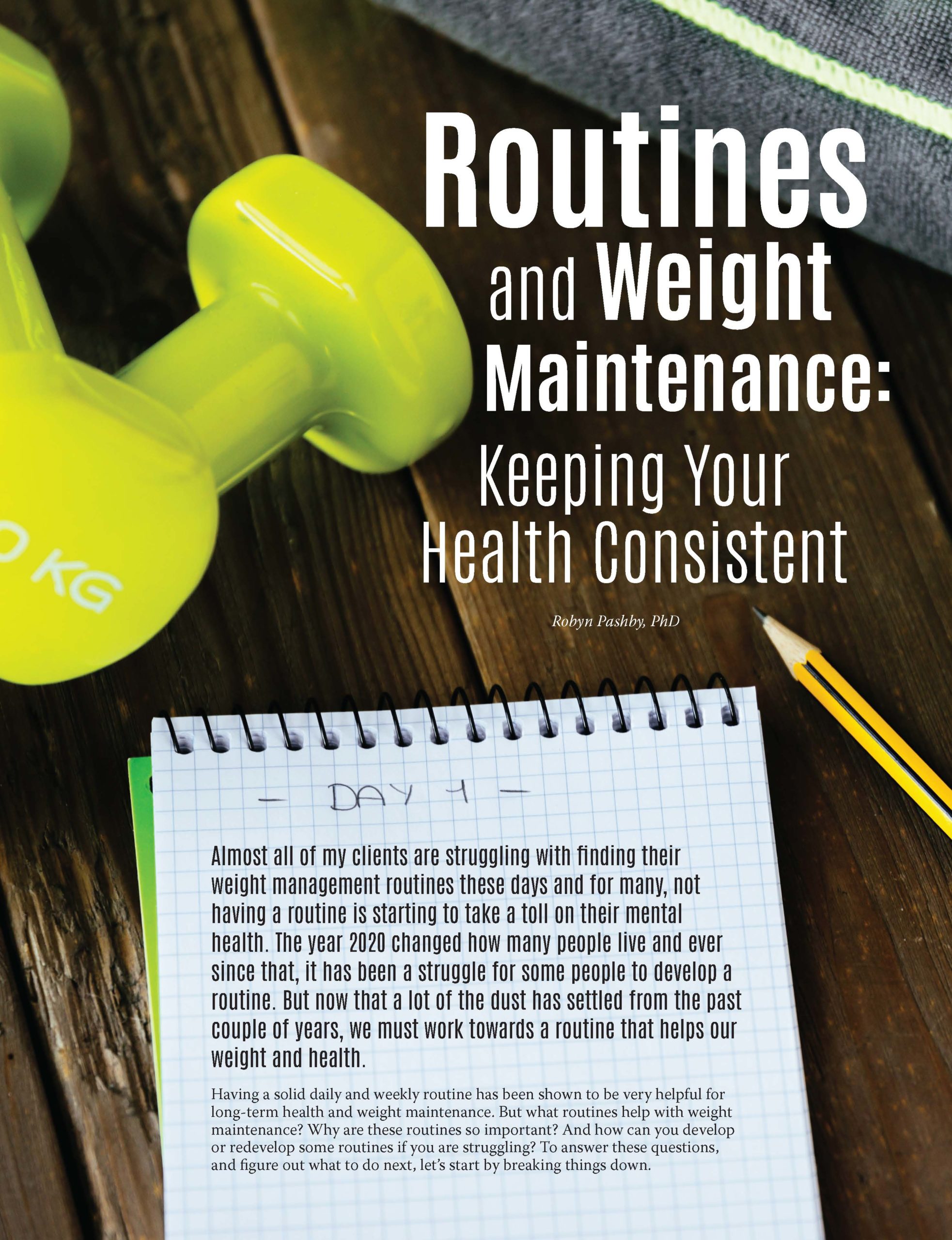